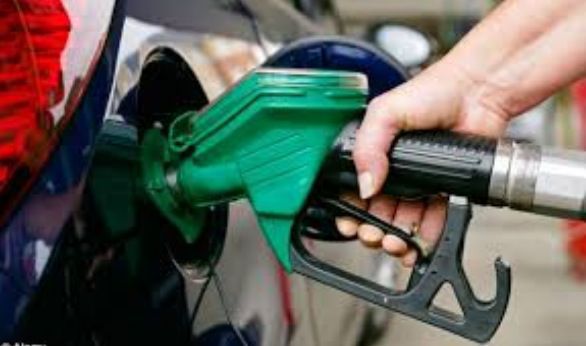 More than five million gallons of gasoline shipped from ExxonMobil in Baton Rouge in mid-March was contaminated by something that causes intake and valve systems of vehicles to gum up.

Over 120,000 barrels of gasoline, shipped between March 12 and March 15 were affected by the contimanants. Mike Strain, Louisiana Commissioner of Agriculture and Forestry, stated "What we think is, something got in the fuel that shouldn't have gotten in."

Agents from the department of Agriculture and Forestry have been testing batches from several Baton Rouge gas stations for a variety of things, from sulphur content to occtane to flash point in order to determine what the contaminant was.

Complaints customers have reported as result of the bad fuel include but are not limited to cars not starting right in the mornings, misfires, knocking noises, no power, ruined fuel filters, blown gaskets, dying on the road, and many more. The contaminant and it's effects are still unknown, so there is also a possibility that other problems that will show up months down the road. Be sure to keep all receipts from gas station transactions, automotive repairs, or other things purchased in connection with bad fuel.

Information from: The Advocate, http://theadvocate.com